I’ll start by straightening out one fact; I am not James Bond. While my name, Daniel Greig, bears a lot of resemblance to the famous 007 actor Daniel Craig there is no relation. The only thing me and that famous fictional character have in common is that we both lead unique lives, a life that I often notice is hard for others to comprehend. So since I have told you who I am not, I better start telling you who I am…

I am Daniel Greig, and I am a 26 years old speed skater from Australia who lives and trains in The Netherlands. Recently I found Supp 24 through a friend and they have graciously agreed to support me in my training to my second Winter Olympic Games. They appeared to be a company with a very specific direction and drive, something I can relate to.

Melbourne in Australia is the city where I would tell people I grew up, but I was born in Adelaide and even briefly lived in New Zealand in my early years. My family did not relocate too many times, but the movement definitely gave me a taste for travelling, or perhaps just a tendency for itchy feet. Growing up I was quite good at most sports, but there was something about skating sports that drew me in, it was through this that the world first opened up for me.

In my examination years of high school, I was travelling to other countries to compete in inline speed skating championships (South Korea, Colombia, New Zealand, Spain). It was in Colombia in 2007 that I won my first junior championship medal, a silver. I would also go on to be 2x junior World Champion in sprint events. My grades in school were good but I knew that sport would take center stage in my life for the years to come, and so it has.

I initially came to The Netherlands at the suggestion of my coach to learn ice speed skating, that I might go to the Olympics. It was honestly the hardest thing I have ever done, I imagined that ice skating and inline skating would be quite similar, they are not. At my first Olympic qualification for the 2010 games in Vancouver I missed qualifying by 0.06s, it was both painful and extremely motivating. I rectified that by qualifying and competing in the 2014 Olympics in Sochi, by that time I had a World Championship bronze medal under my belt, yet I wasn’t good enough for the top echelon.

Getting the most out of me

In the time since the last Olympic games I have been quite busy; I have had surgery on both of my knees (not uncommon for winter sports), I have almost completed a degree in Mechanical Engineering, I dabbled in entrepreneurial ventures and I have constructed a rounded life of high achievement. I am just a driven person, people tend to call me busy, I just say I have lots of things to do.

Right now, I work part time at two companies who support me in my elite sport alongside my university.  This is quite a different setup when you compare it to the ones I compete against. Most of my competitors are supported near entirely by national federations with big budgets and lots of staff. This makes me the underdog, I always have been a bit of an underdog, a role I have come to embrace. I can draw a sort of personal grit from that fact that my path has required more dedication than most.

I know that there will be opportunities in the coming season where I will be able to compete with the best. That is the power of being the underdog, you can hide in the flanks until the time is right, conserving energy. There will be an opportunity when I will be able to extract more performance from myself than many would think is possible. When that opportunity comes I will be ready because I have put in the work. I hope in South Korea in February, I will make those who supported me proud. 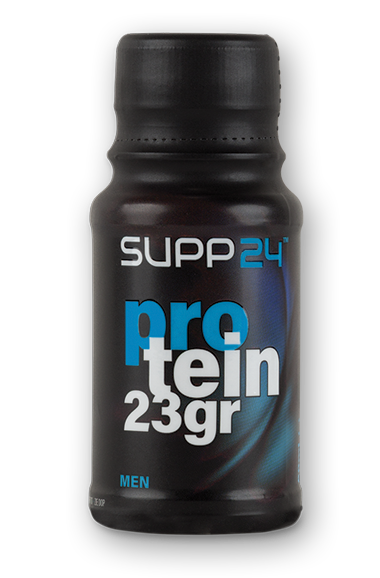 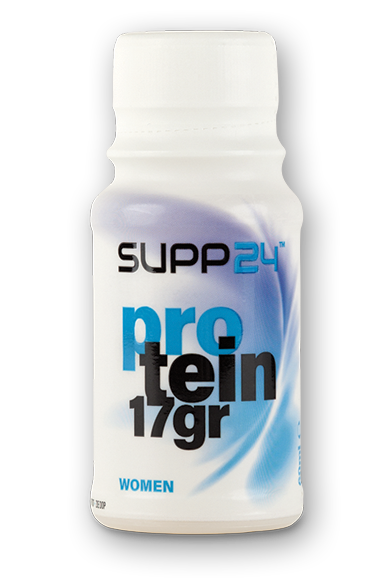 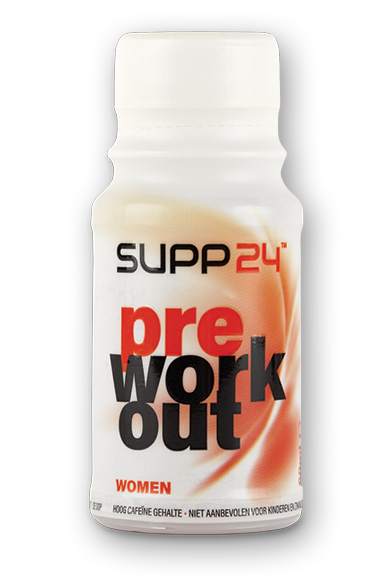